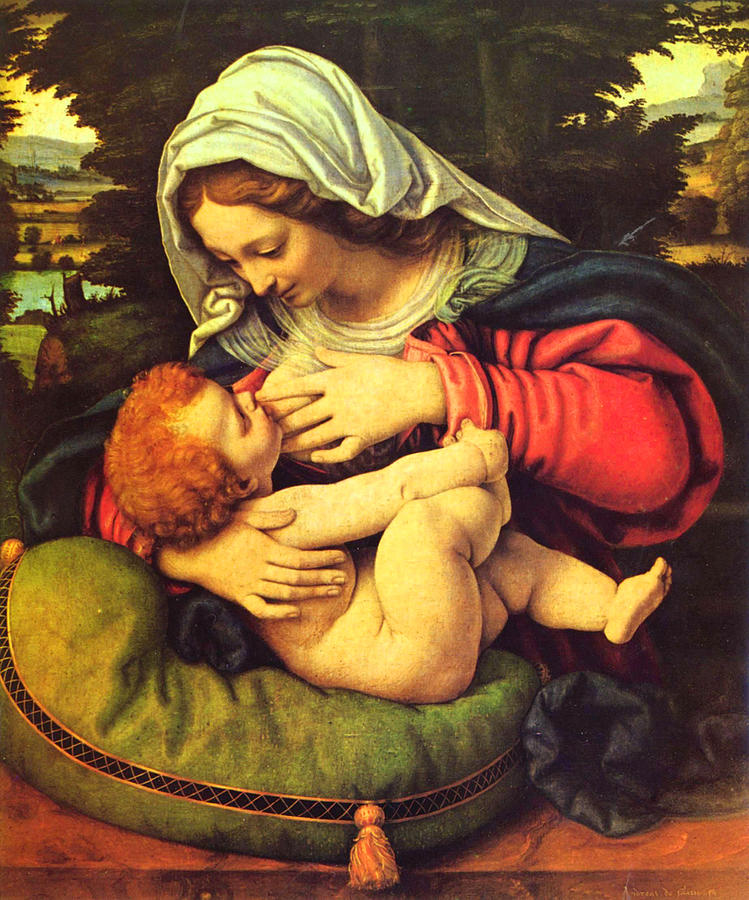 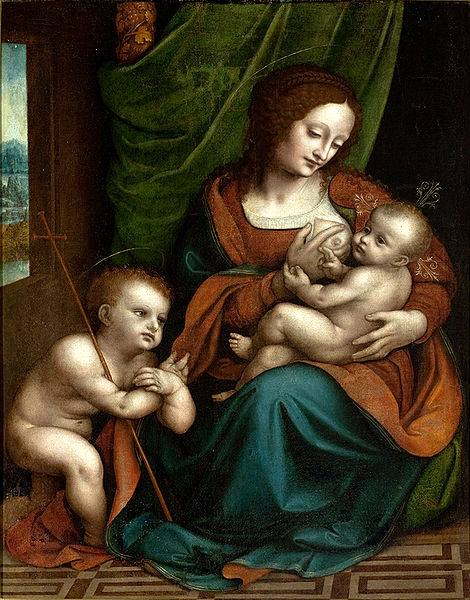 Posted by imperfectly natural mama at 16:18 No comments: