A mid week break to the beautiful Gower

Hi folks, so I went to visit my sister in the beautiful Gower on Monday because I wanted to keep her company for a few days while my mum and dad were on holiday and because it's just nice to get away from time to time, have a change of scenery and have some delicious vegan dinners cooked for me (yes my sister is giving veganism a go!  How awesome is that!).On Tuesday we visited Weobley Castle which is situated in North Gower and dates back to the 13th century. It was a beautiful sunny (if a little windy) day, we enjoyed the lovely views and speculated about the purposes of the different rooms of the castle. 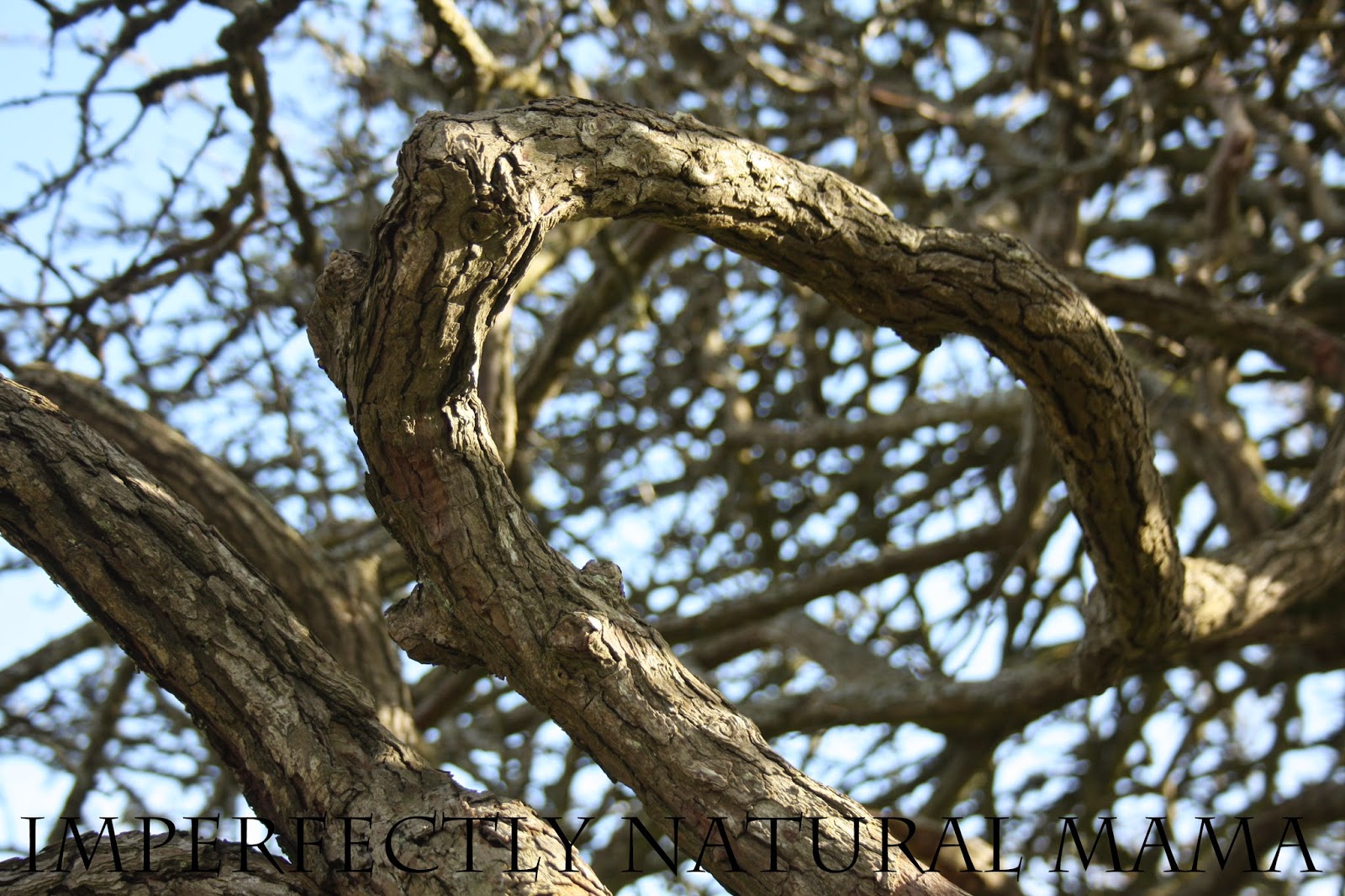 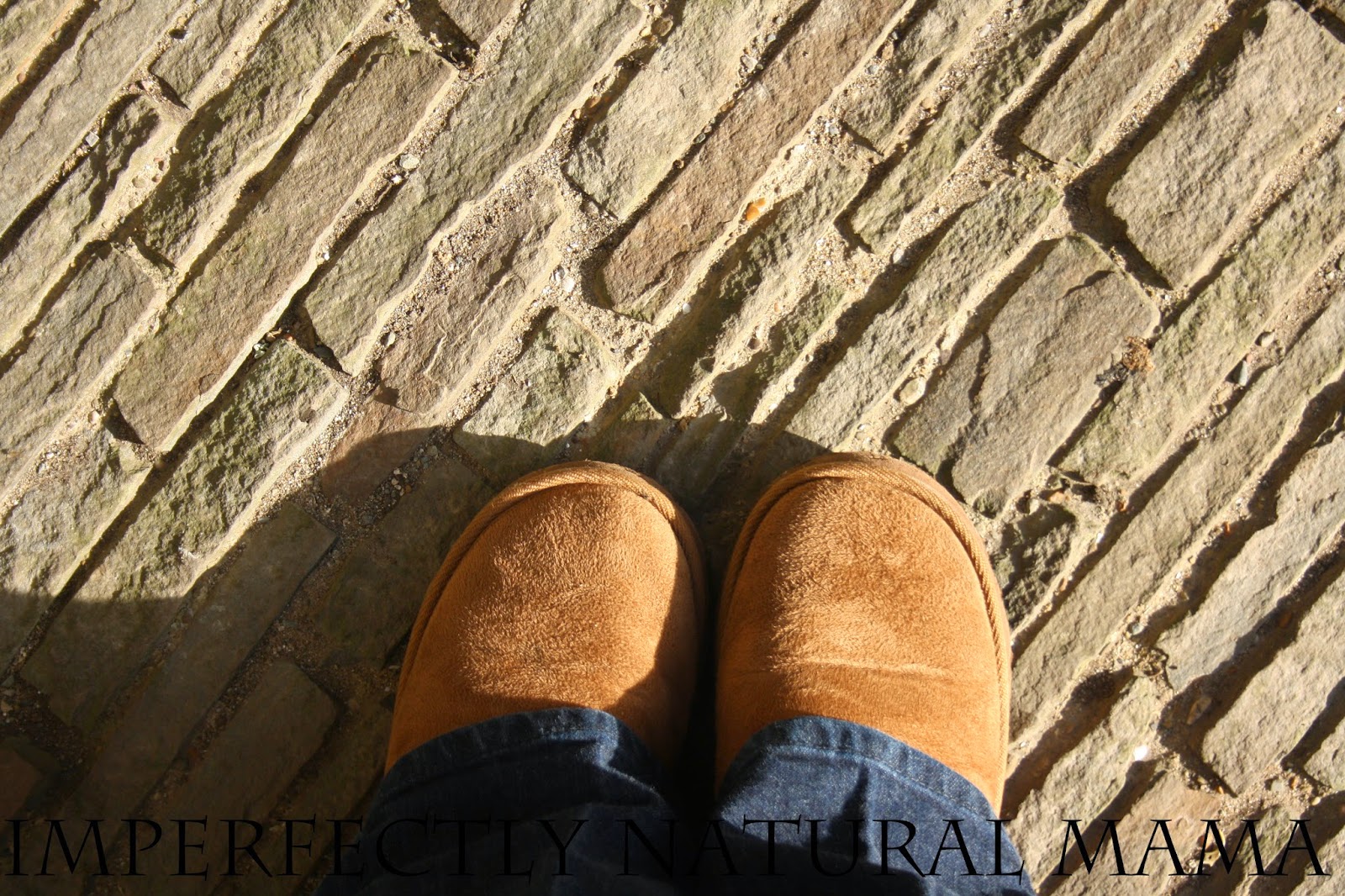 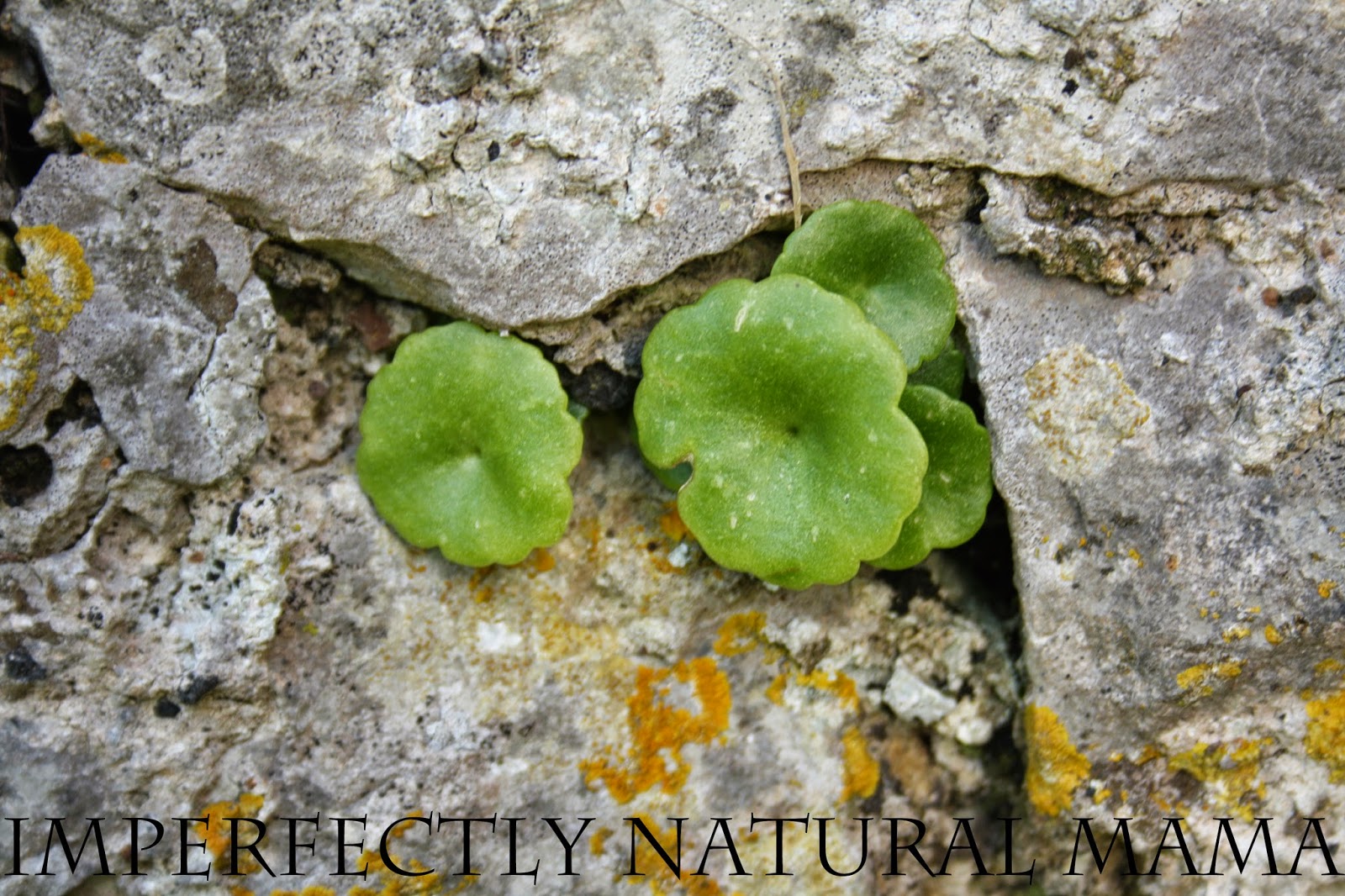 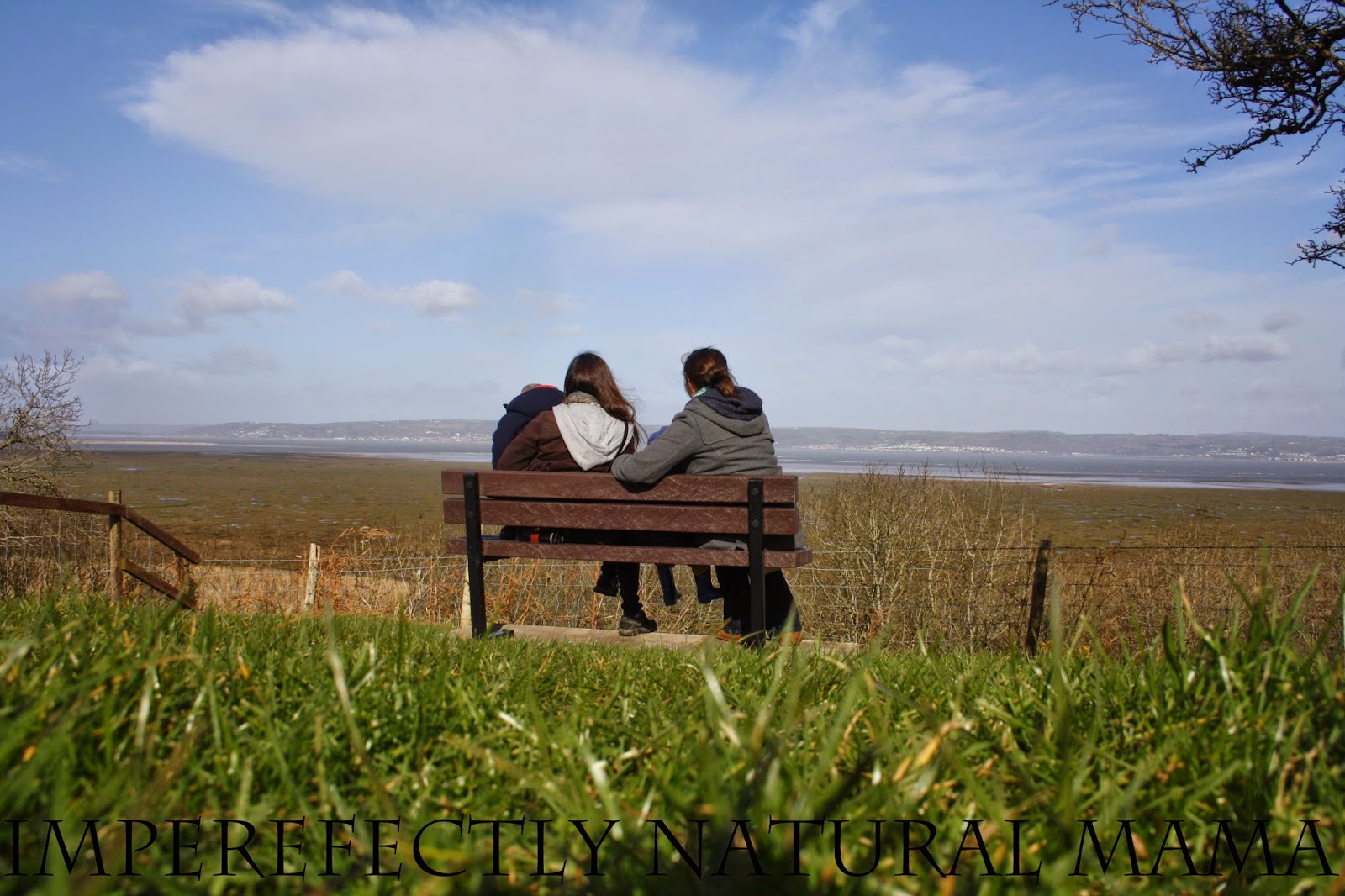 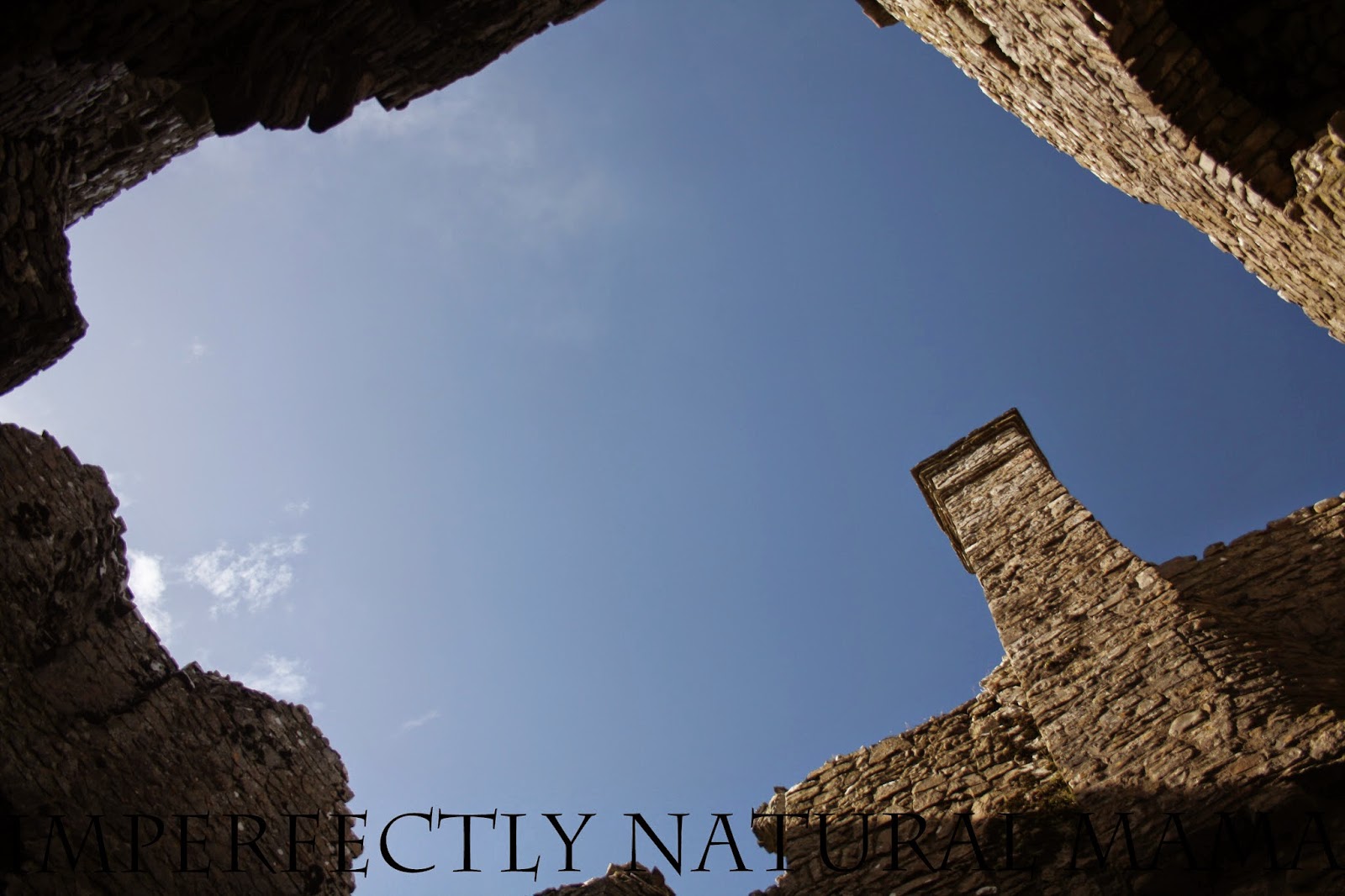 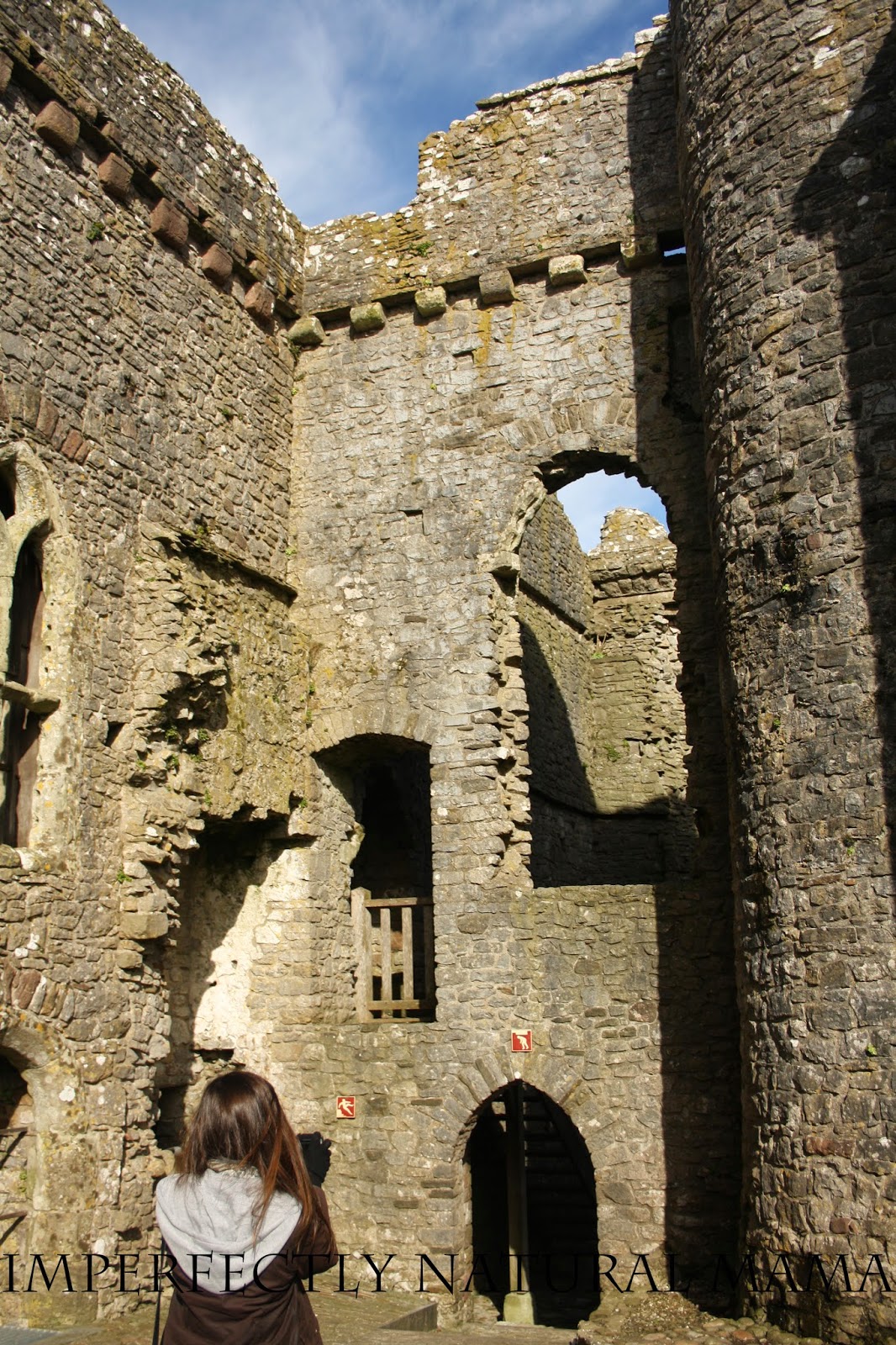 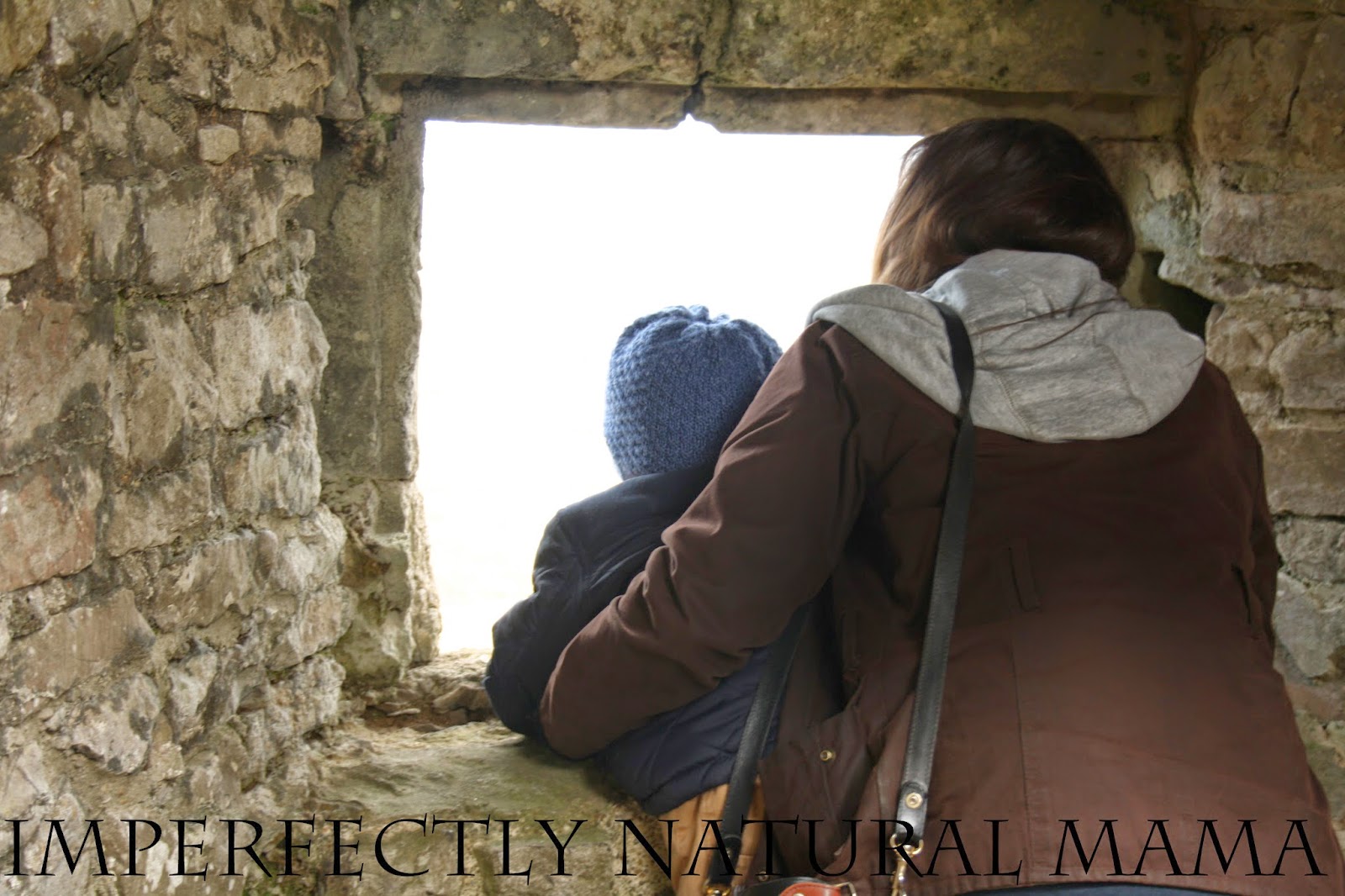 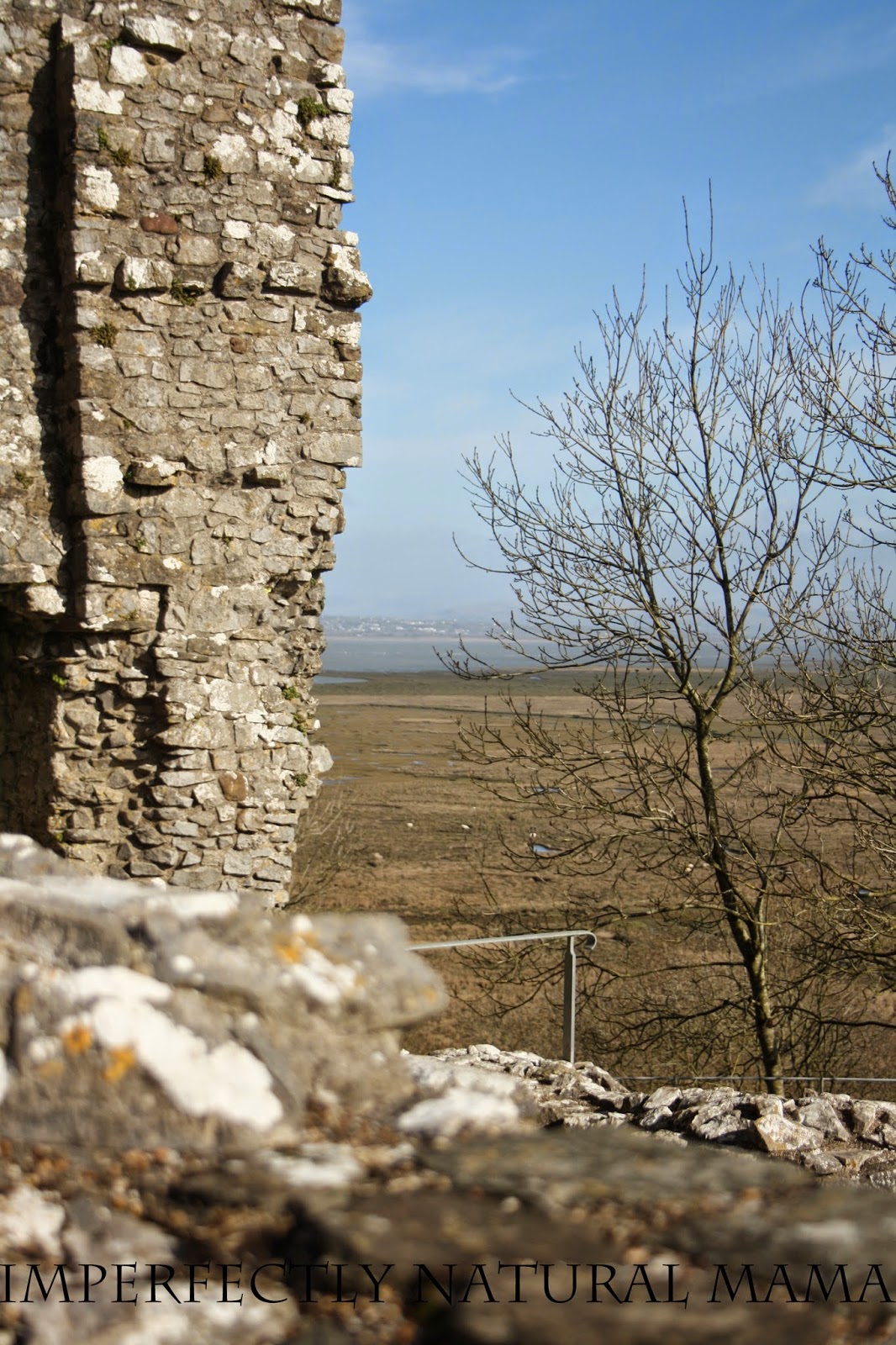 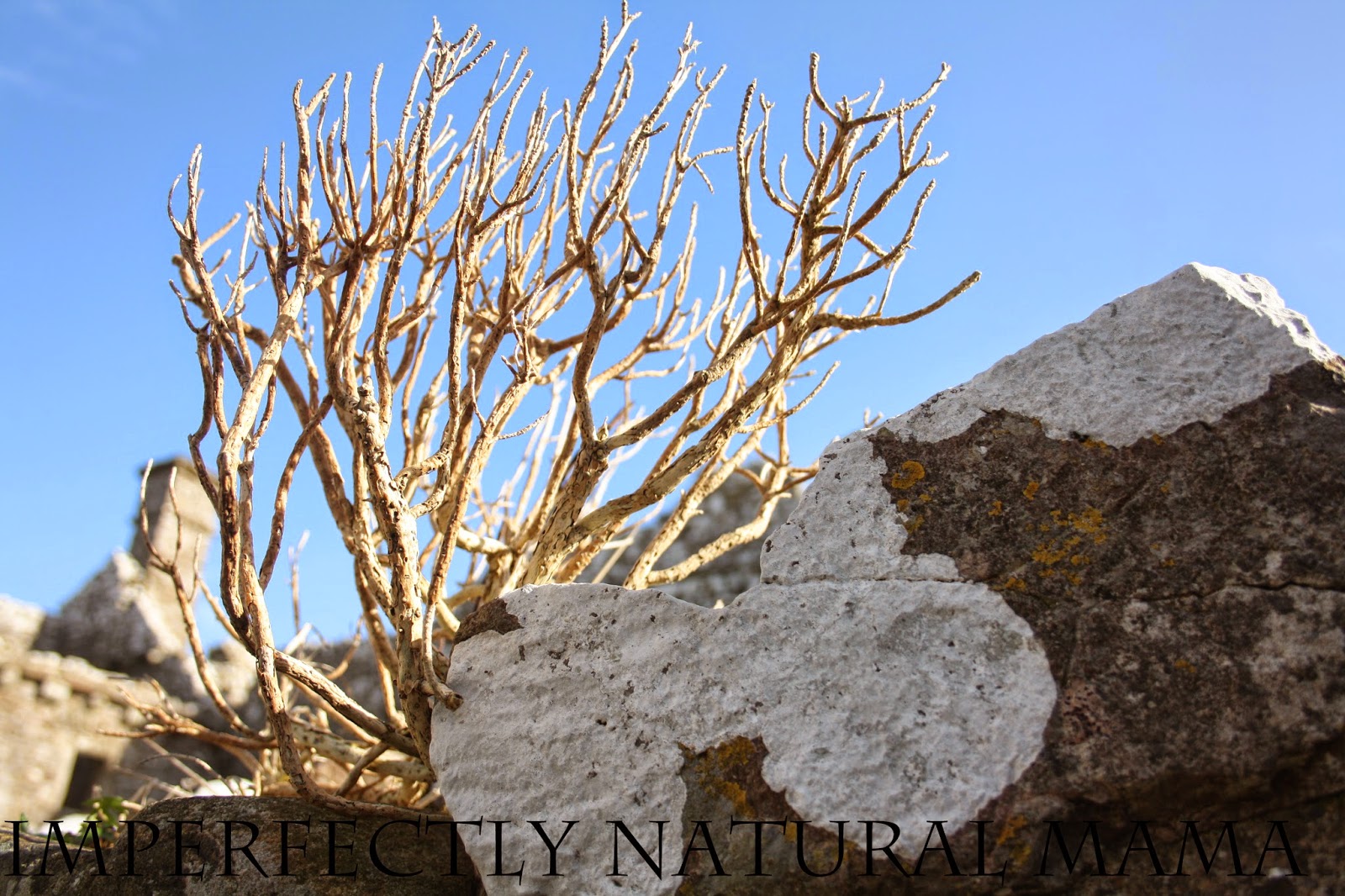 Tomorrow is St David's day so it seemed apt to share my day out, (not something I do very often on this blog) So "Dydd Gŵyl Dewi Hapus" to all my wonderful Welsh family and friends.

Vegetarianism - one year on

Don't tell anyone, but I don't even like animals that much.  generally they smell unpleasant, I don't like being licked by them and have a strong aversion to their hair when it gets anywhere other that attached to their bodies.  But what I really cannot abide, what I cannot stand, what I refuse to participate in is their suffering. There is enough suffering in this world without me contributing to it by proxy of eating their flesh.  Today is my one year anniversary of becoming a vegetarian and I can say with some certainty that I will be vegetarian for life.

I have learnt a lot in my year of being vegetarian, a bit about myself, and a lot about other people.

What I have learnt about other people is that they don't like to be made to feel bad, they don't like to change their habits and they refuse to believe the truth when it conflicts with their core beliefs.
One thing that people prefer to believe is that the cruelty and suffering that can happen to animals in the meat and dairy industry doesn't happen to the animals THEY are eating. I used to believe this too, but I was in denial because I didn't WANT to believe it, just like I didn't want to believe that animals kept in captivity aren't happy, and how I didn't want to believe that there is no such thing as humane slaughter. And why didn't I want to believe it? Well quite simply because the implications were huge. The implication was huge, it meat totally changing the way I ate, it meant not eating meat. again. ever....no ham sandwiches, no roast chicken, no pork pies, no pepperoni on my pizza, no bacon or sausages in my fry up, no chicken soup, no turkey for Christmas dinner, no steak and ale pie.  And for someone like me, who really liked meat it would have been a really good idea to continue being in denial about the meat and dairy industry, to dismiss the fact that animals have feelings, to dismiss the damage it causes the planet, to dismiss the way it causes suffering to other humans the other side of the world, but that would mean not only un-knowing everything I learnt through films like this, this and this, but also it would mean being incredibly hypocritical and selfish.  Hypocritical because I claim to care about the environment, because I claim a desire to end suffering in the world and because I claim to love my neighbour.  Selfish because at the end of the day, why was I eating meat?  It's not necessary for health (in fact it's positively harmful for health), I simply enjoyed the taste.  And it struck me that simply liking the taste of something in my mouth was not a good enough reason to cause suffering to animals, to cause harm to the planet and to deprive other humans that I share the earth with.

I can't end world hunger, I can't stop humans hurting other humans, I can't live without using up the planets resources, but there is one very simple, very easy thing I can do which has a direct and immediate effect on the world and the lives of animals, that is really easy to do, and even benefits my own body, and that is to never eat meat again.  There is a great sense of peace in knowing I am taking peaceful action to change the world and it is so so easy to do.

Won't you join me?

Posted by imperfectly natural mama at 16:47 No comments: