When I started this post I was calling it simply "My home birth story" but decided to add in the "wonderful" because there are so many negative birth stories out there that might add fear to expectant mothers that I wanted to make it clear from the start that this post is a positive story meant to fill people with confidence in their bodies and to share the sense of joy I felt on this special day. 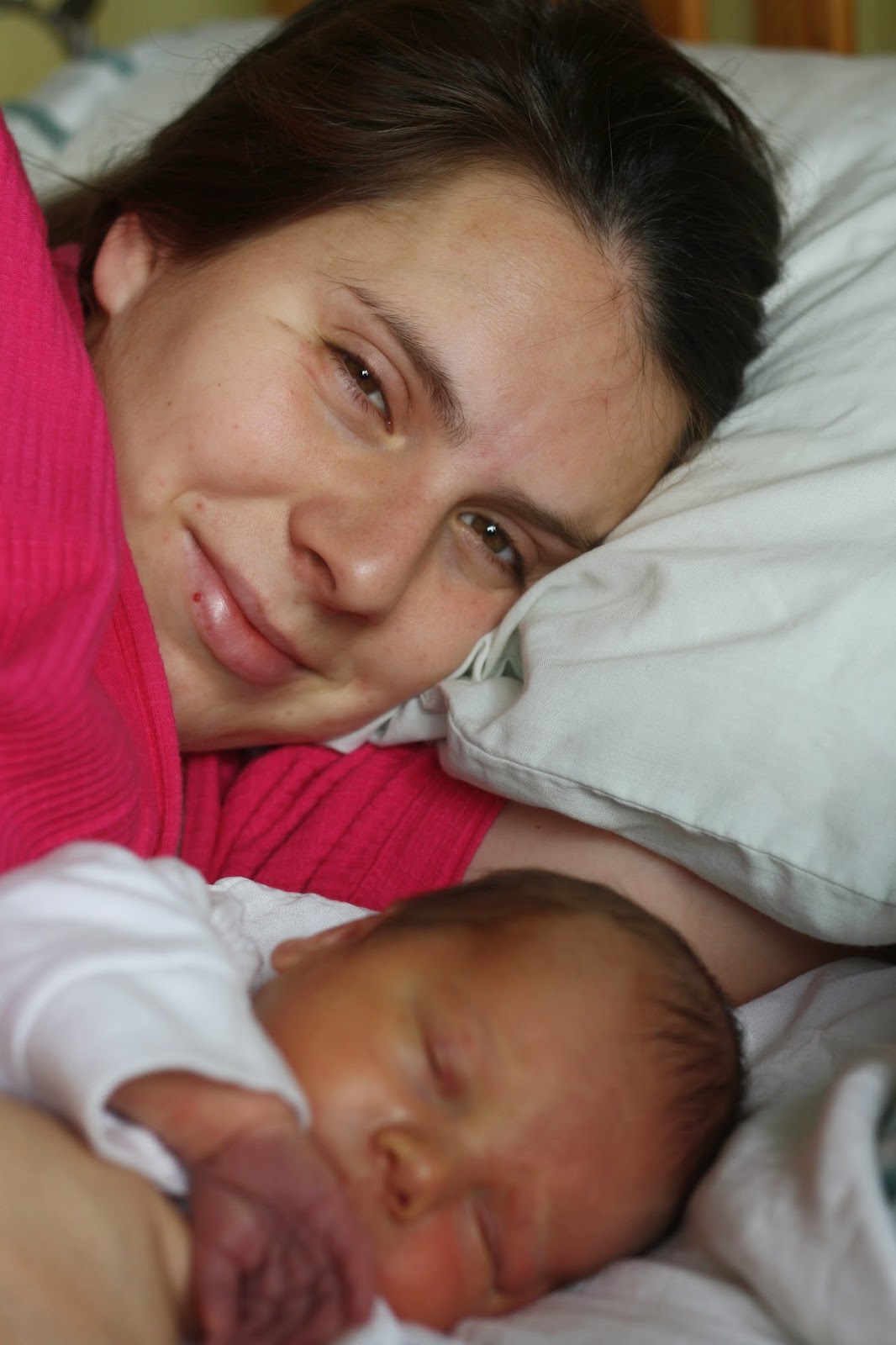